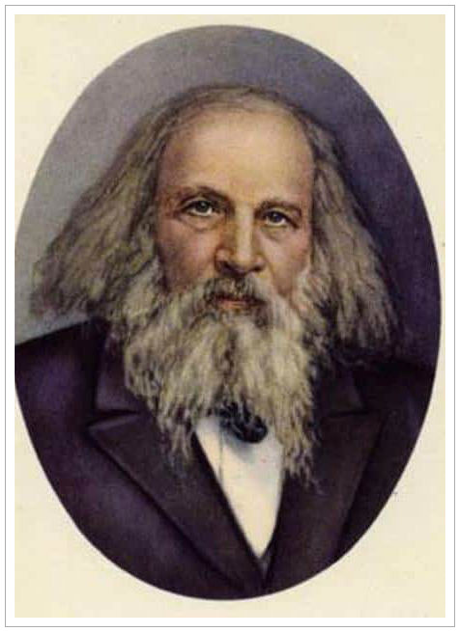 From 9 to 13 September in St. Petersburg, under the auspices of the International Union for Pure and Applied Chemistry (IUPAC) and within the framework of the international year of the Periodic Table of Chemical Elements, the XXI Mendeleev Congress on General and Applied Chemistry was held.
Academicians of the Russian Academy of Sciences: A. Yu. Tsivadze, V. P. Meshalkin, Professor N. N. Kulov, co-chairmen of the scientific and program committees of the ISTC “Second International Kosygin Readings” were members of the governing bodies of the congress.
Members of the RUSEA Committee on Energy and Resource Efficient Chemical Technologies, members of the scientific and program committee of the ISTS took an active part in the preparation and work of the congress.

2019 marks the 150th anniversary of D.I. Mendeleev of the Periodic Table of Chemical Elements – the world’s most famous scientific achievement of Russia for all the times of the existence of domestic science.

Mendeleev Congresses are important international scientific forums in the field of fundamental and applied chemistry. The topics of the congresses cover the main directions of the development of chemical science, technology and industry, chemical education and the interaction of business with science and industry, which significantly differ from ordinary thematic scientific conferences.

Mendeleev Congress 2019 is a Grand Forum worthy of the Mendeleev Genius!

The members of the Committee  took part in the preparation and work of the congress.

Professor N.N. Kulov is a member of the International Committee of the Congress. Academician V.P. Meshalkin – Scientific Supervisor of the Section: Energy Resource Efficiency, Environmental Safety and Risk Management of Chemical Production.

Sir Martin Polyakoff, a member of the Committee, Professor from Great Britain, made an excellent plenary report dedicated to the genius creation of D. I. Mendeleev.

Detailed information about the congress can be found on the website: mendeleev2019